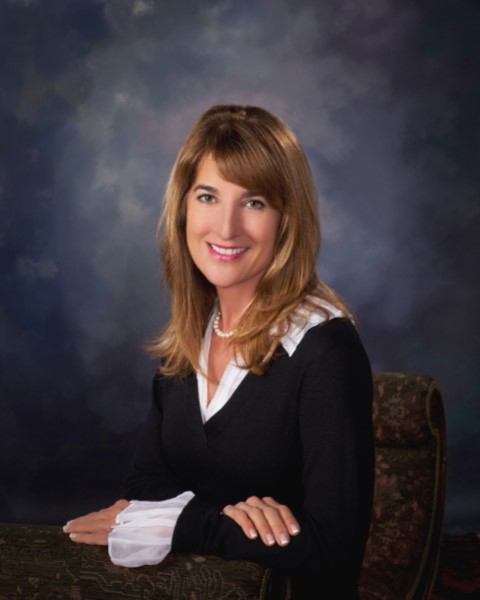 This article appeared in the Hampton Roads Business Journal, Inside Business, April 27,2017.

“It’s been battle tested for over 240 years in America. Work hard, dream big, trust God, follow the Golden Rule, share credit, take responsibility and set a high bar for yourself and those around you,” she said.

McLeskey is the CEO and president of McLeskey, a Virginia Beach-based commercial and residential real estate development and leasing company. Its portfolio includes The Lynnhaven Fishing Center, The Newtown and Lynnhaven Convenience Centers, the Colony Pines multi-family community and undeveloped land at both General Booth Boulevard and Dam Neck Road and General Booth Boulevard at Harbour Point.

In 2015, McLeskey and her team revitalized the old Lynnhaven Shopping Center at 2824 Virginia Beach Boulevard. Originally opened in 1974, the shopping center was nearly vacant and in dire need of upgrades. Now known as MarketSquare, it boasts three anchor stores – Wal-Mart Neighborhood Market, One Life Fitness and Hobby Lobby, along with other shops. Situated on a main thoroughfare, the center’s accessibility to I-264 and proximity to established neighborhoods has renewed that area.

Last month, MarketSquare received a merit award for renovation from Virginia Beach’s planning commission. “Transforming Lynnhaven Shopping Center into a dynamic and vibrant retail destination was a complete team effort involving our staff, contractors, and city officials. We are happy that MarketSquare continues to revitalize the retail area between Hilltop and Pembroke,” McLeskey said.

The company was started by Virginia Beach developer F. Wayne McLeskey Jr. in the 1950s. An astute businessman who became a prominent city builder, McLeskey was also civic-minded, helping to create the Virginia Aquarium and Marine Science Center and the Sandler Center for Performing Arts.

Staying Ahead of Covid-19

The rapidly changing Covid-19 has imposed an unsettling and fluid situation upon our community and businesses. While our teams aim to maintain a "business as usual" approach, we have implemented some changes in respect to the guidelines given by our state and the CDC.